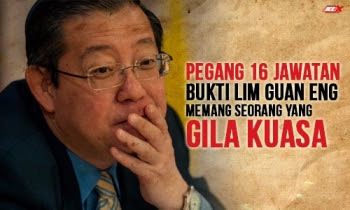 I am proud to say I’m from Gelugor, Penang. Proud of my roots yes, I’m a Gelugorian!

On my recent trip back here, I noticed the road signage from the Penang Bridge leading to my kampung (village) all had been changed from Gelugor to Glugor. Not sure why and I’m not sure now which is the correct spelling. The kampung got its name from a tree Asam Gelugor whose scientific name is Garcinia Atroviridis.

Garcinia would have been a cool name for my village, don’t you think so? Anyhow, as a Gelugorian, it would be a shame if I did not mention something about Dato’ Jenaton because it was he who established the earliest settlements here. According to reports, he was a prince from Minangkabau, Indonesia. He was also a chieftain at Batu Bara (North of Sumatera) who travelled [sailed] frequently between Batu Bara, Kedah and Penang. In those days, Penang was under the reign of the Kedah sultanate. For the benefit of our foreign readers, Kedah is a state on mainland of northern Peninsula Malaysia. The Sultan of Kedah, Sultan Muhammad Jiwa Zainal Abidin Shah II, gifted him with 100 acres of land where Batu Uban and Gelugor is now situated. [We mentioned Batu Uban in the last few postings, it’s to the south of Gelugor on the east coast of Penang island.]

The then Sultan of Kedah favored Dato’ Jenaton and presented him with the property because he helped the former strategize and win the Kedah’s war against the Acehnese and the Bugis. This took place in 1749, about 15 years after Haji Muhammad Saleh @ Nahkoda Nan Intan arrived in Batu Uban, built a mosque there and hence established the first Muslim/Malay settlements in Penang in 1734.
Dato’ Jenaton ibni Raja Labu [also spelled Jannatun] arrived in the Batu Uban/Gelugor area with 90-odd followers from Batu Bara. In short, he was a successful trader who was also good in devising war strategy and that had won him large tracts of land which he invested in coconut and sugarcane plantations in Gelugor.

From this very smart and enterprising personality, we have got great Gelugorians like two brothers Aziz Ishak and Yusof Ishak who founded the country’s premier publication the Utusan Melayuin 1939. Yusof Ishak was also the first president of Singapore!

Their other brother Rahim Ishak served as Singapore’s state minister under Singapore’s President Lee Kuan Yew. The other two notable descendants of Dato’ Jenaton are former Supreme Court judge, Tan Sri Wan Sulaiman Pawanteh and the renowned diplomat Tan Sri Razali Ismail who was once Chairman of the UN Security Council and president of the United Nation General Assembly, in the late ’90s.

We got to know about this fascinating story of Penang’s first founders and settlers, thanks to Prof. Dr. Ahmad Murad Merican, a historian who is also a descendant of Dato’ Jenaton.
There is a Malay saying Benih yang baik jatuh ke laut menjadi pulau which roughly means: a person who comes from a good background, will most certainly become a distinguished person no matter where they go. [bi iznillah]
This is a fitting description for Haji Muhammad Saleh @ Nahkoda Nan Intan, the multi-skilled Sufi who was first to arrive in Penang and built the first mosque in Batu Uban in 1734 and also Dato’ Jenaton who expanded and made flourish the early settlements in Batu Uban and the Gelugor area, in 1749.
As a Gelugorian, I am indeed proud and thankful for these cool people of the past who left us with such a great legacy in Penang and beyond.
Alhamdulillah wa shukrulillah.
Al Fatihah  Datuk Jennaton telah kembali ke rahmatullahi ta’ala pada tahun 1789.Berasal dari Pagar Ruyung Sumatra Barat Alam Minangkabau. 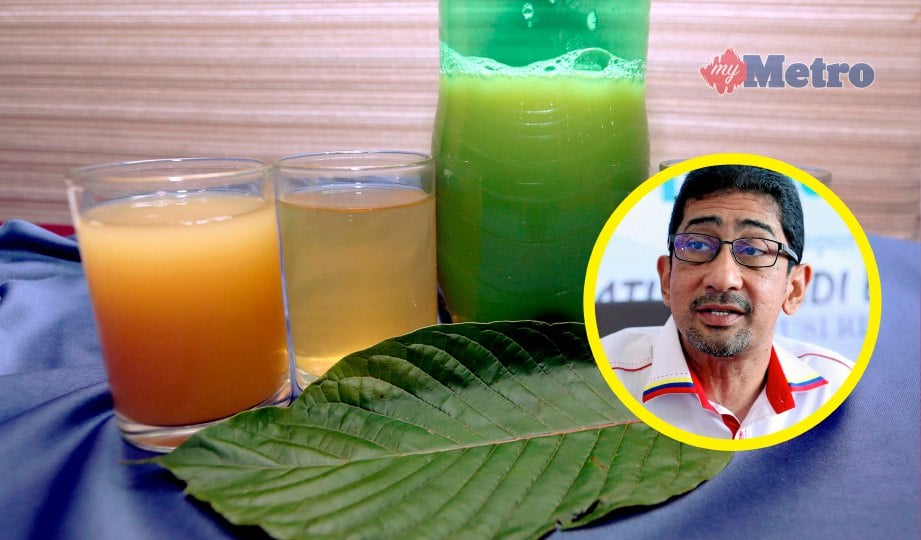